This festival is celebrated two days after Diwali.

Somewhere people celebrate the festival of Bhai Dooj on the second day of Holi festival.

Brother and sister’s mutual love, attachment and affection towards each other cannot be compared. This festival further strengthens this relationship.

In the festival of Bhai Dooj, sisters pray for their brother’s long life and prosperity.

When is Bhai Dooj?

The festival of Bhai Dooj is celebrated every year on the second day of Shukla Paksha of Kartik month.

It is celebrated two days after Diwali.

If we talk about Bhai Dooj after Holi, then it is celebrated on the second date of Krishna Paksha of Chaitra month.

The festival of Bhai Dooj will be celebrated on 26th October 2022, Wednesday.

On the day of Bhai Dooj, mainly sisters apply tilak on the forehead of their brother and perform the aarti of the brother. The auspicious time of Bhai Dooj is given in the table below.

Now we get information about Bhai Dooj after Holi in the year 2022.

When is Bhai Dooj after Holi?

Bhai Dooj is celebrated in some places on the second date of Krishna Paksha of Chaitra month after Holi.

Bhai Dooj is the festival of love between brother and sister.

This festival strengthens the relationship between brother and sister.

In this festival, brother goes to his sister’s place. Sister welcomes her brother. He puts tilak on his forehead. Praying for his long and happy life.

On the day of Bhai Dooj, sisters cook different types of dishes. She serves these delicacies to her brother with love.

Bathing in Yamuna river is also of great importance on this day.

It is very auspicious for a brother to have food at his sister’s place on this day.

There are many customs to celebrate Bhai Dooj. Bhai Dooj is celebrated in many ways in our country.

According to a custom, on this day a brother goes to his sister’s place. Sister ties a dry coconut to Kleva. He applies tilak on the forehead of his brother and takes off the aarti. And then gives this coconut to her brother.

Brother gives some gifts and cash etc. to his sister.

According to another custom, on this day a brother goes to his sister’s place. Sister welcomes him.

Sister wears clean clothes on this day after taking bath in the morning.

On a pedestal, the sister applies Ahipan. The brother is made to sit on this seat.

Then the sister takes the naut of her brother. In this, a Kumhar flower, betel leaf and a silver coin are taken. This is kept in an earthen pot.

Then pouring the holy water kept in the pot on her brother’s hand, she drops all the ingredients back into that earthen pot.

In this process the sister says – Yamuna Naute Yama Ke, we are Naut to our brother, the more the water in the Yamuna increases, the more my brother’s life increases.

After that sister feeds sweets to her brother and brother gives some gifts to his sister.

And according to a custom, on this day, the sisters wake up in the morning and wear clean and holy clothes after taking bath etc.

After this, through Ahipana, she forms the shape of seven sisters and one brother. Along with this, another snake, scorpion etc. symbolizes calamity. Then after worshiping and listening to the story, breaking the symbols of these snakes, scorpions etc. from the Musal, prays to God for the well being and long life of her brother.

Then she takes off her brother’s aarti and applies tilak.

Why is Bhai Dooj celebrated?

According to the beliefs, Yamraj went to his sister Yamuna on the second date of Shukla Paksha of Kartik month.

On the arrival of Yamraj, Yamuna had given him tilak after paying respect to him and performed his aarti.

Then Yamuna served different types of dishes to Yamraj.

On that day Yamuna took a promise from her brother Yama to come every year on this date. Bhai Dooj started from that day and every year Bhai Dooj was celebrated on the second day of Shukla Paksha of Kartik month.

It is very auspicious to hear its story on the day of Bhai Dooj. You can listen to the story of Bhai Dooj through the YouTube video given below.

Wishing you all a very Happy Bhai Dooj.

Get information about other festivals as well. 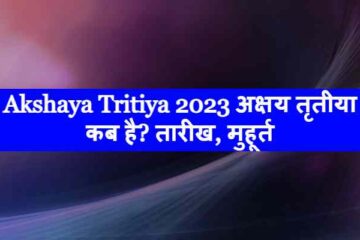 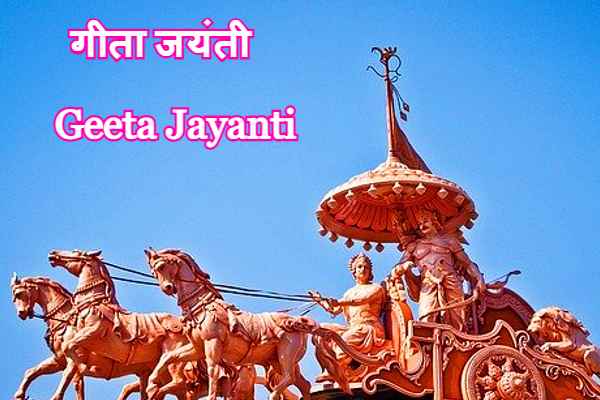 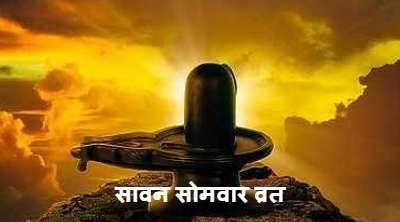 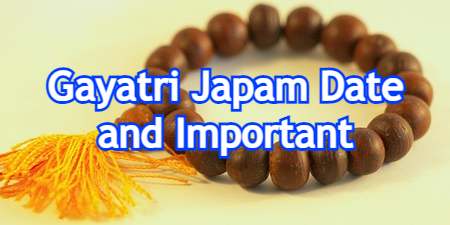 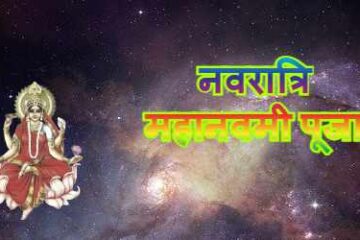 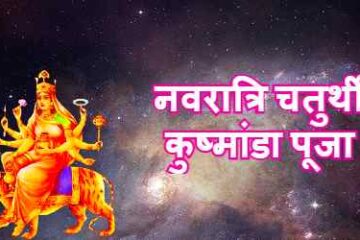