Holi in 2023 – If you like Holi festival very much. If you want to immerse yourself in the fun in the colors of Holi, then this post is very useful for you.

This post will give you all the information related to Holi like when is Holi celebrated? When is Holi in 2023? Holi Date, Shubh Muhurta, Significance of Holi, Why Holi is Celebrated? Which place’s Holi is very famous? How to celebrate Holi etc.

First of all let us discuss something about Holi festival.

Holi festival is a very important festival of India. It is being celebrated in India as well as in other countries.

This festival is also called the festival of colors.

Holi is a festival of sharing happiness with each other.

In this festival we all color each other and hug. This festival promotes the spirit of solidarity in the society. We all share the happiness by meeting each other forgetting our grievances.

Holi is a festival of joy and fun.

Holi is mainly a festival of two days. Holika Dahan is done on the first day and Holi with colors is celebrated on the second day.

On the day of Holi, we all apply colour, abir and gulal to each other. Hug each other and share happiness.

Many types of dishes are prepared on this day. Which we eat ourselves and also share with our friends and relatives.

When is Holi celebrated?

Holi will be celebrated everywhere on this day.

Why is Holi celebrated?

There are many stories related to celebrating Holi.

The most valid and famous story in these stories is related to the devotee Prahlad.

You must be familiar with this story. Nevertheless, for the information of all of you, we are writing this religious story in a nutshell here.

Hiranyakashipu’s son’s name was Prahlad. Prahlad was a great devotee of Lord Vishnu.

Prahlad was explained in many ways not to worship Lord Vishnu. Worship your father Hiranyakashipu.

Hiranyakashipu had a sister named Holika. He had a boon that fire could not burn him.

According to Hiranyakashipu’s order, Holika sat on the fire with Prahlad in her lap.

But nothing happened to Prahlad and Holika was burnt to ashes.

Every year we all celebrate Holika Dahan in the memory of that incident. And celebrate Holi in the joy of survival due to Prahlad’s devotion to Vishnu.

In the end, Lord Vishnu took the form of Narasimha and killed Hiranyakashipu.

The festival of Holi is celebrated as a symbol of devotion, happiness and gaiety.

The name of the festival of Holi should come and there should be no discussion about Lord Shri Krishna, it cannot happen.

The festival of Holi is deeply associated with Lord Krishna.

According to the belief, Lord Krishna killed the demonic Putna on this day.

The festival of Holi is also related to the Maharas of Lord Krishna.

The festival of Holi is associated with the sacred love of Lord Krishna and Radha.

Apart from all this, the festival of Holi is also related to Lord Shiva and Kamdev. About which we will discuss in another post.

Which place’s Holi is most famous?

By the way, the festival of Holi is celebrated with great fanfare all over India.

But the festival of Holi has special significance in the places associated with Lord Shri Krishna.

Holi of Mathura and Vrindavan is very famous.

Apart from this, Lathmar Holi of Barsana is also very famous.

Holi of Govardhan and Gokul is also famous.

All these places are connected to each other. Holi of these places is very famous. You can come here and celebrate the festival of Holi by immersing yourself in the devotion of Lord Shri Krishna.

Holi is a festival of colors and happiness.

On this day, we all erase hatred and apply color to each other and hug.

The festival of Holi is a festival promoting friendship and brotherhood in the society.

Holi has a lot of importance even religiously.

It symbolizes the victory of positivity over negativity.

The festival of Holi is associated with the devotion of Lord Shri Krishna.

How to celebrate Holi festival?

Sona Tuku requests all of you to celebrate the festival of Holi together and safely.

Holika Dahan is done a day before Holi. On this day you worship fire.

On the second day, after taking bath etc. in the morning, offer color and abir to your favored deities.

In many places, on the day of Holi, Kheer and fruits are offered to their favorite deity (Isht Dev).

After that, first of all, apply Abir at the feet of everyone older than you and take their blessings.

The elders also bless the younger ones and apply tilak on their foreheads. Also apply color abir.

After that you can play Holi with your friends and relatives.

It is good to use only natural colors in the colors of Holi. Do not use chemical colors.

Do not force color on anyone. Treat everyone with love and respect.

Below we have given some YouTube videos related to Holi. You can also get information by watching these videos.

See also some of our other publications and get information. 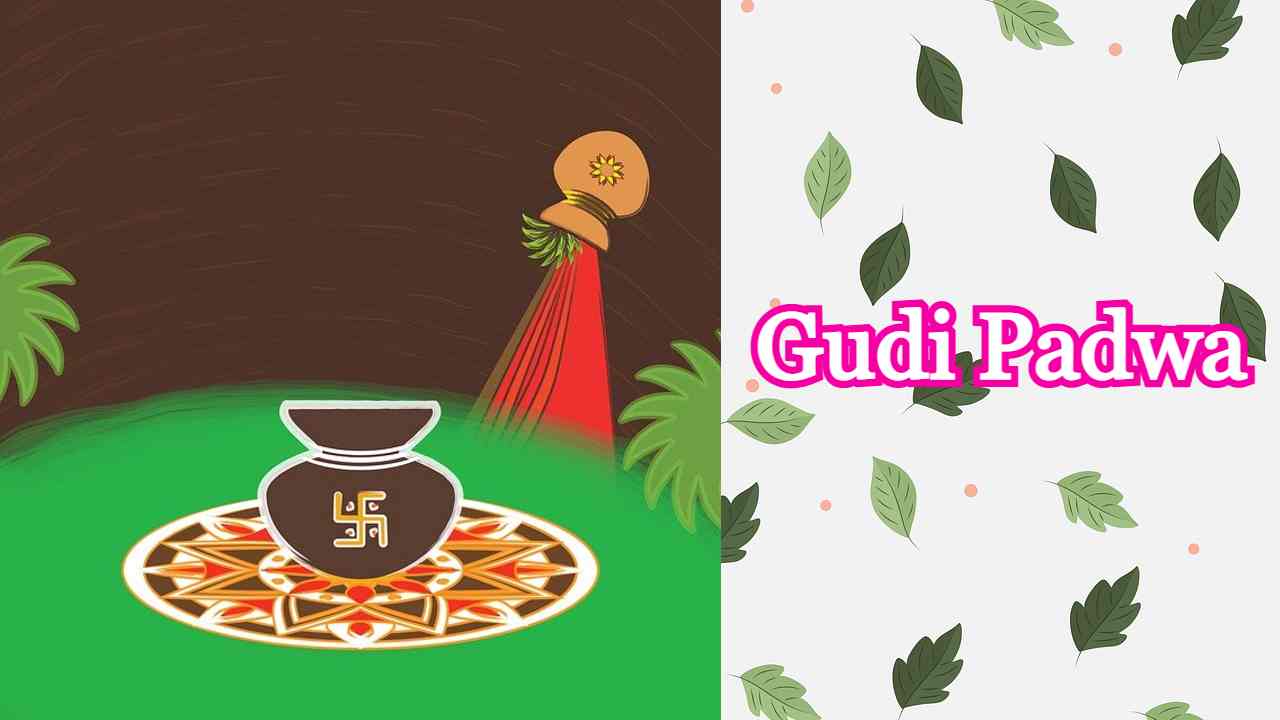 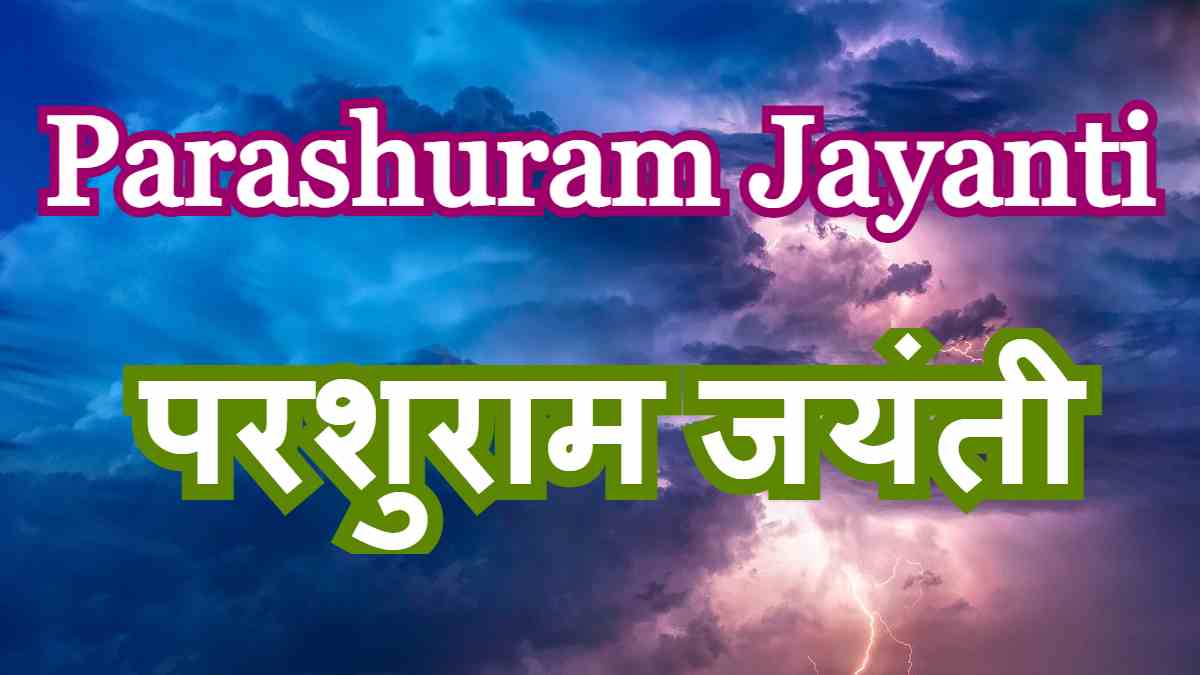 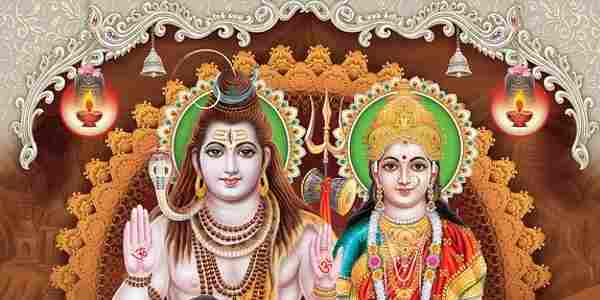